The first of our Futsal CPD events for 2015/16 took place at Birmingham International @Futsal Arena, and was a great success for all involved. Coaches travelled from as far afield as Dublin to take part in the event, with Peter Sturgess leading discussions as well as delivering presentations and practical sessions.

Peter Sturgess is the current England Futsal manager - the first ever manager to lead the Three Lions to FIFA Futsal World Cup qualification - and is also Head of Development for 5-11 year olds at The FA. Click here to view a photo album from the event on Facebook. For years, our Christmas Crackers tournaments have been legendary at our core @Futsal arenas. They invite local junior football clubs from across the age groups to enter teams, with free Christmas goody bags for every player as well as - most importantly - festive Futsal fun.

This year sees the Christmas Crackers tournaments expand, with an event specifically targeting schools and academies at the start of December, and a separate events for football clubs closer to Christmas day. Schools, academies and clubs are all welcome to enter more than one team, and the tournament is available for both boys and girls teams. 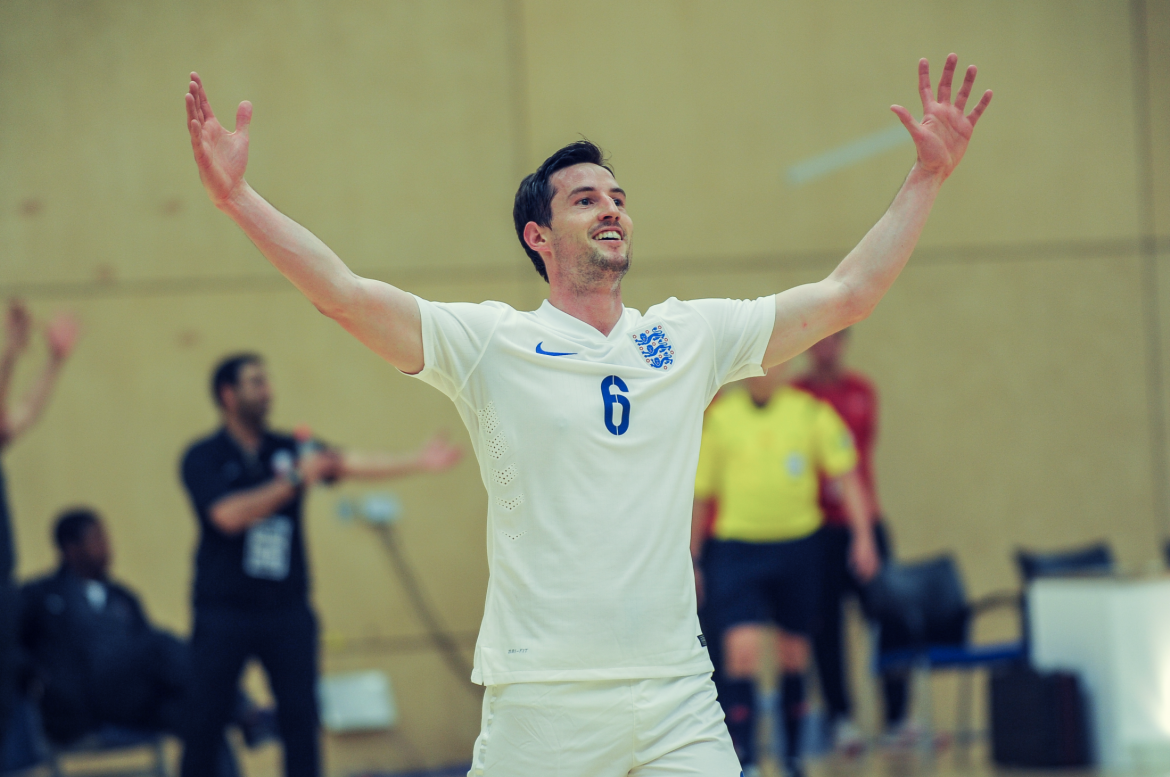 The England men’s Futsal team made history last week by reaching the Main Round of the FIFA Futsal World Cup for the first time. The competition has been running since 1989, and it was a 26 year wait for the Three Lions before their impressive 100% record in qualifying saw them enter the hat for next year’s finals in Columbia.

The man behind their success is manager Peter Sturgess; also tasked with being Head of Development for 5-11 year olds with The Football Association. Peter will be in attendance at next week’s official Futsal CPD event in Birmingham, which we’re delivering in partnership with The FA and offering you completely free of charge. Peter will be one of the key speakers during the day, alongside a series of talks and workshops. 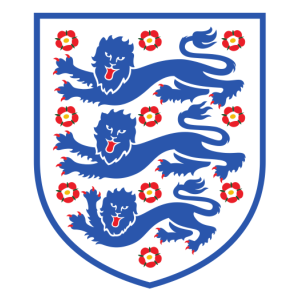 Will you be aged 16-18 in September next year? Are you interested in having a career in sport? How about competing in an officially sanctioned national Futsal games programme? @Futsal Group have partnered with a range of Colleges, Academies and Football Clubs nationwide to deliver our pioneering Futsal BTEC study and games programmes.

If you’re trying to decide what to do after you’ve left school, or if you’ve found yourself sitting in the wrong post-16 classroom and fancy a change in direction, then our Futsal Academy programmes are for you! Click on the relevant event for further information, including the address of the location. 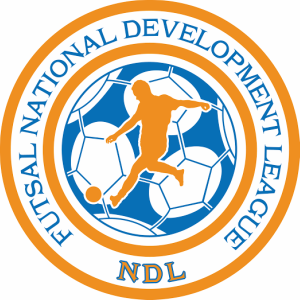 The official Continued Professional Development event for Futsal has been organised and delivered by @Futsal Group, in partnership with The FA. It takes place at Birmingham International @Futsal Arena on Wednesday 11th November 2015.
The event is free of charge for our partner Colleges, Academies and football clubs, as well as all AoC member Colleges, Academies, National Development Leagues and associates.

Amongst our team of expertise on the day will be Pete Sturgess; the current manager of the England men’s Futsal team and Head of Development for 5-11 year olds. For more information and to register, email Nigel Thewlis at [email protected] or contact Nigel on 07789 557 931.

Are you aged 16-18? Interested in a career in sport? How about representing The Yeltz in the Futsal National Development League? Halesowen Town FC formed their Yeltz Academy in summer 2015, and are now recruiting for the September 2016 intake for their Education & Futsal Academy programme. We’re looking for potential candidates to join the next generation of Yeltz Academy scholars!

The free open evening is at Halesowen Town Football Club’s The Grove on Thursday 5th November from 7pm until 9pm. It will include a presentation during the second hour, which gives potential scholars and parents the chance to meet the teachers and coaches, as well as asking any questions which they may have. The first hour will include a training session.

Reserve your place by emailing [email protected] or by calling Matt on 07950 701999.
The limited places are available on a first come, first served basis.

POST-16 FUTSAL GAMES PROGRAMMES LAUNCH WITH A BANG IN BIRMINGHAM

The largest indoor Futsal facility in Europe played host to a grand launch festival for two pioneering post-16 Futsal games programmes. @Futsal Group wowed their new education partners by demonstrating their credentials as the UK’s market leaders for the sport; welcoming teams to their Birmingham HQ for a taste of their forthcoming games programmes.

Teams from both the National Colleges & Academies (NCA) programme and the pro-club National Development League (NDL) programme took part in what was, for most players, their first flavour of the fastest growing indoor sport on the planet. The festival, which was entirely free of charge, took place on Wednesday 23rd September, and was hailed as a great success by all who participated.

Isaac Sadler, a Futsal debutante from Gloucestershire College, had this to say on NCA Futsal TV: “I’m actually looking forward to the Futsal league more-so than the 11-a-side. I have to say, this is a fantastic experience: the arena is amazing, and Futsal is such a fantastic game to play. It incorporates skill, communication, a lot of passing, and is great for team building.” 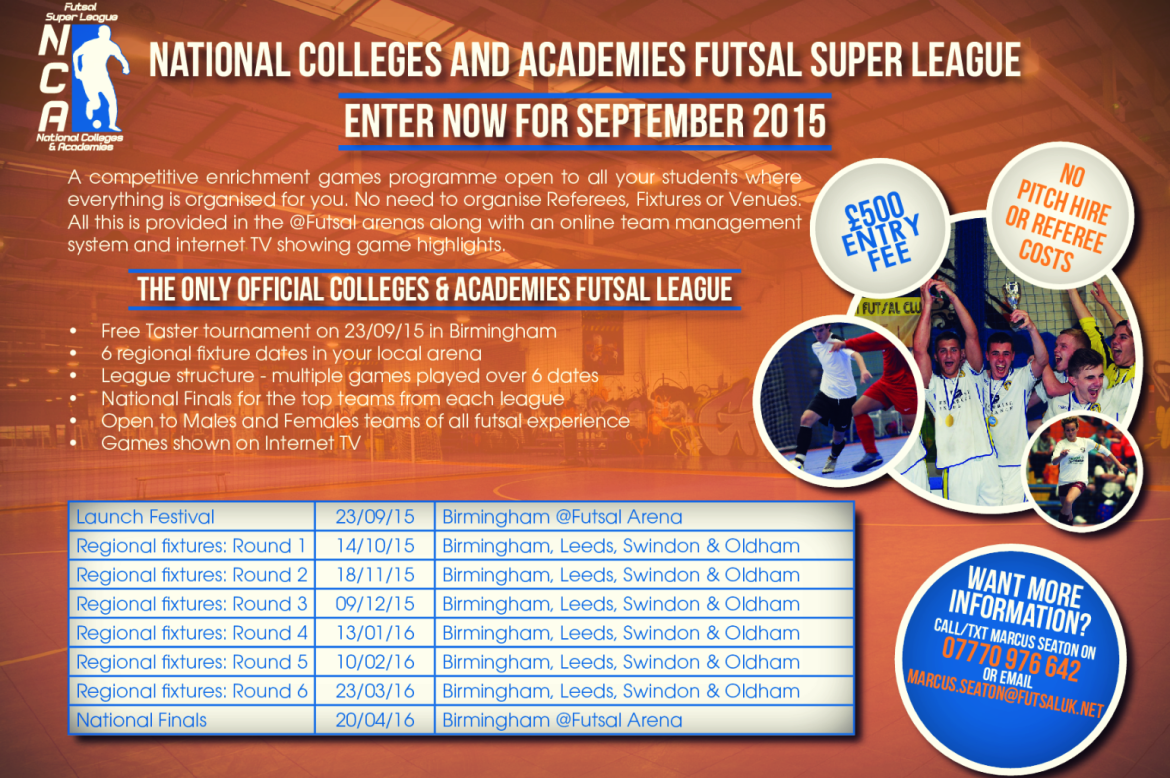 The maiden season of the National Colleges & Academies (NCA) Futsal Super League is just around the corner, and there’s still an opportunity for teams to enter onto the games only programme. This is the UK’s only official Colleges and Academies Futsal games programme.

Teams must have confirmed their attendance for the launch festival by 5pm on Friday 18th September, and can do so by emailing [email protected]. The one-off fee for the full NCA Futsal Super League season is £500, inclusive of all costs. As if the Futsal BTEC study programme, the chance to compete in the Futsal National Development League and the offer of free training kits and tracksuits weren’t enough, Rushall Olympic are now offering free tickets for tomorrow’s opening fixture for any applicants to the new Education & Futsal Academy. The highly anticipated Evo-Stik Northern Premier Premier Division fixture against Ramsbottom United kicks-off at Dales Lane at 3pm.

For more information on this fantastic offer, and for contact details relating to applications and tickets, click here to visit the Pics’ official website. Here’s hoping for a fantastic result for Rushall Olympic, and for some fantastic GCSE results on Thursday for any potential scholars!